About Crouching Lion Tang Soo Do 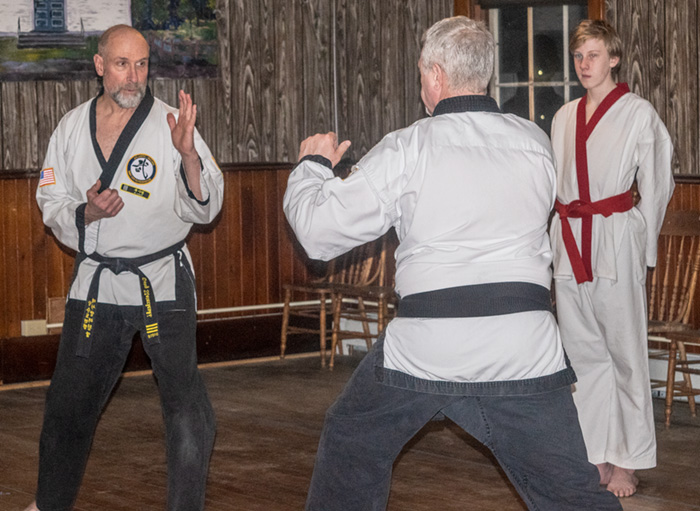 At the base of Camel’s Hump Mountain, you’ll find dedicated martial artists enjoying the traditional martial art of Tang Soo Do since 2004.

The old French name for Camel’s Hump is “Le Lion Couchant” which means the couching or resting lion. We took poetic license to use “the crouching lion.” Looking at the profile of Camel’s Hump with just a little imagination lets you see the calm power of the mountain which is very much like the external strength and internal calm we strive for in Tang Soo Do training.

Our program started with children’s classes, but persistent requests from parents led to expansion to families, and now we are open to anyone over 6 years old. Classes are held at the Brewster Pierce Memorial School and at the historic Huntington Town Hall with an emphasis on traditional martial art values, fitness, fun, and self-development. 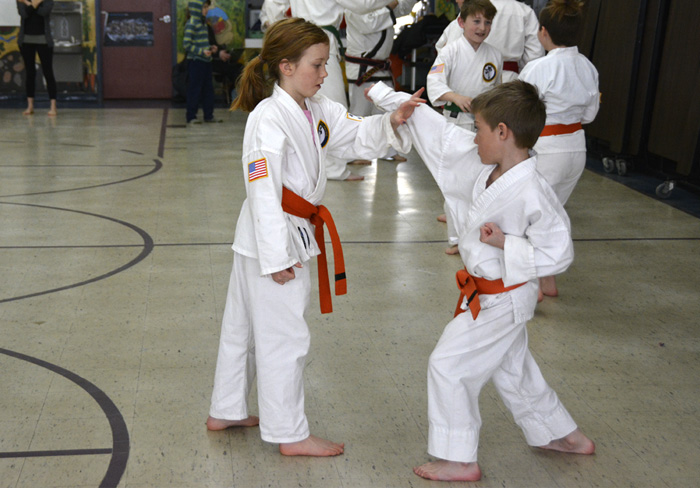 Gary Starecheski ran the program as an independent until he was introduced to Grandmaster John St James of the Atlantic Pacific Tang Soo Do Federation (APTSDF). In 2016 CLTSD joined APTSDF to enjoy the benefits for instructors and students and to do our part in advancing the art of Tang Soo Do. There is too much to list here so check out the aptsdf.com website to see the variety of training camps and seminars offered as well as the support in areas like promotion testing by this modern federation grounded in traditional values. 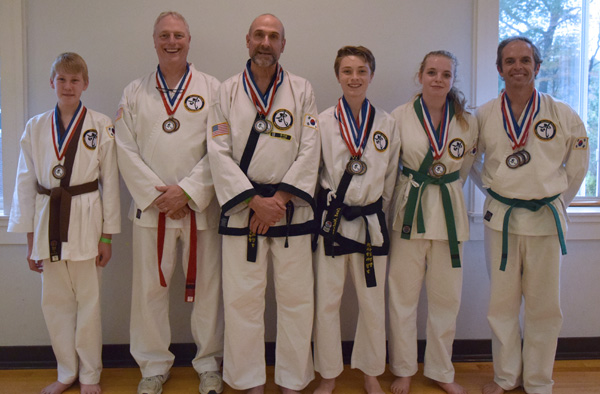 Looking for Class Details or Tang Soo Do Events ?

Our calendar is updated regularly with class details or changes. We also post  local and New England Tang Soo Do events as well as Atlantic Pacific Tang Soo Do Federation events.
Visit Our Calendar 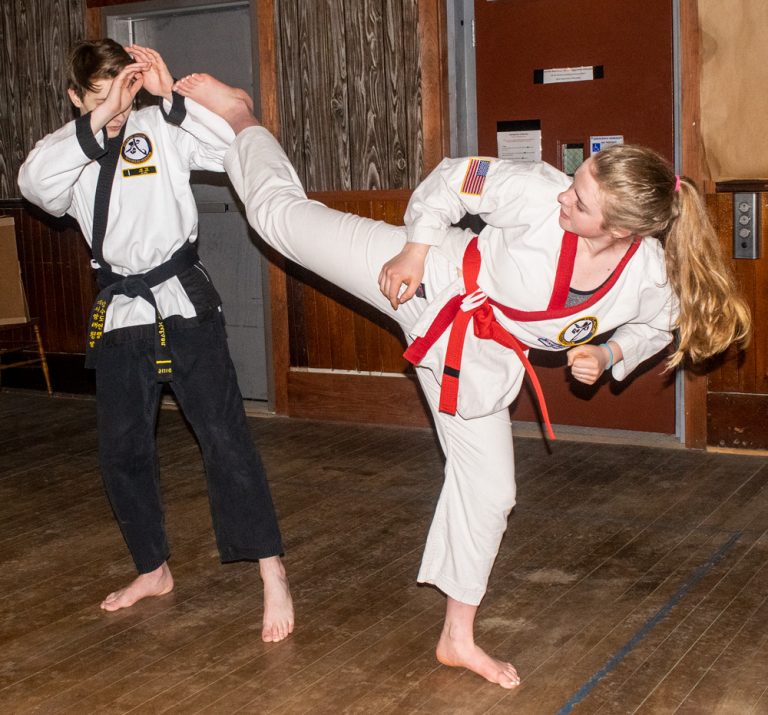